This Project Began on April 27th 2015 and on March 17th 2017 , St Patricks Day Mayor Marek Charzewski, from Malbork and Bozena Piathowska Vice Chair of City Council signed the agreement and Mayor  Patrick O’ Neill and CEO of Kilkenny County Council Collette Byrne Signed on behalf of Kilkenny City. It was a great occasion and also present was the Polish Ambassador to Ireland Ryszard Sarkowicz,. and Deputy Head of Missions for the Polish embassy Piotr Rawkskoi. Ambassador Sarkowicz made particular reference in his speech for the work that the Twilight Group have done to make this happen and with out the input of both Martin Brennan and Piotr Rawkskoi this excellent Twinning would not have been possible.

This Agreement is a community based Agreement and it has made many contacts and development in the Twilight “Connect the World” Programme.

A Part of the cultural Sector of Interest in the Twilight Groups protocols the Secret Garden where here and performed daily to very appreciative crowds. They also provided  great entertainment during the Signing performing Songs in both Polish and English for the large crowd gathered to witness the signing of this Twinning Agreement.

Following on from this visit the Twilight Group will bring the CBS Primary Choir to Malbork as they will perform in Poland for the Polish Signing of the Agreement and also during the Polish Independence Celebrations  from April 30th 2017 to May 3rd 2017. This again is part of the Twilight “Connect the World” Programme. Other visit planned under this programme is the visit of the Kilkenny Men’s National League Basketball team in September 2017 for a Pre Season Camp followed by the Ladies MC Hawks in May 2018. The Newpark FRC Youth Club are also in the Process of organising a trip to one of the 30 camps in the http://siemacha.org.pl/ youth group organisation.. This is a very exciting programme with new connections coming on stream as the programme develops. The Kilkenny Swimming club will be connecting with the Malbork Swimming club and co operation  between the clubs are planned to help both clubs swimmers to avail of top class coaching through joint training Camps.

for all their efforts to make this Twinning the Success it is for community Groups and with the continuing vibrant and regular contact for development in all areas we at the Twilight Group feel this will be a strong template for all other Twinning Agreements past Present and Prospective for Kilkenny City. 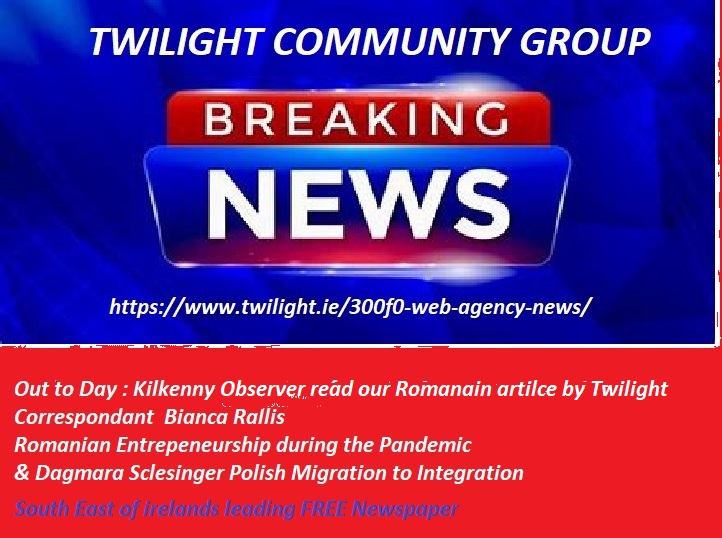 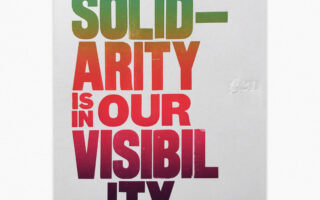 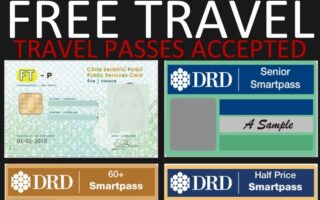 ‘Only as Old as you feel’