Skip to Content
Home / Twilight / The Budget and our Seniors 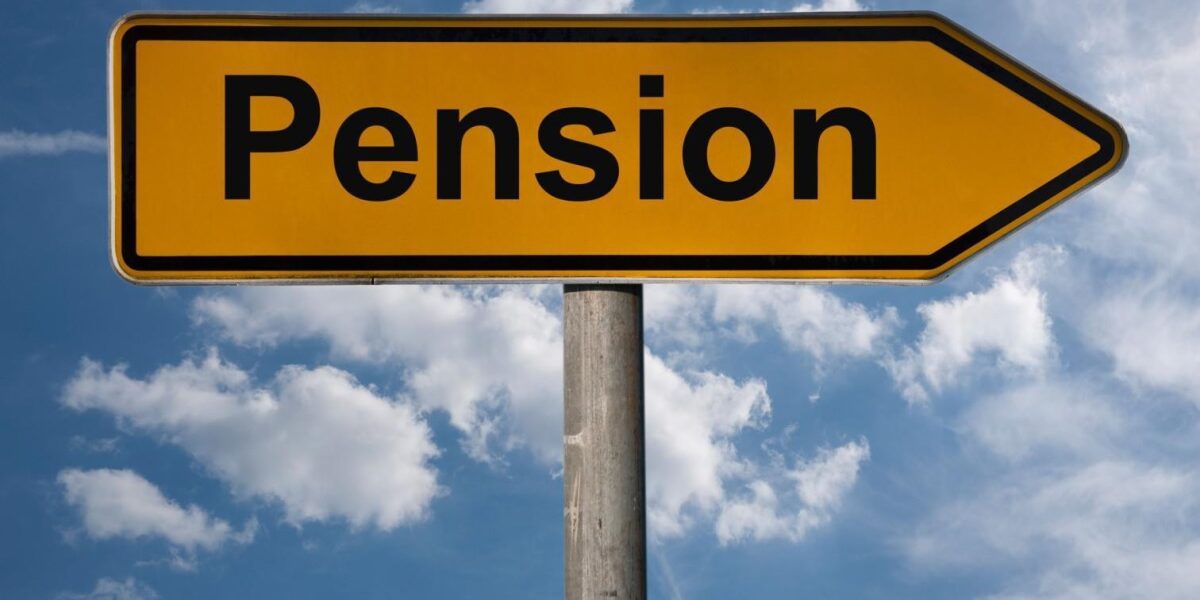 It may be a few weeks earlier this year but it is time for the dreaded Budget Yes in the not so distant passed we all were pondering how much will the added to the Pint or the pack of 20 Major!

I often hear some commentators say “Older people should be happy with the benefits they get annually.” The counter argument to that is “Budgets 2020 and 2021 saw no increase in the State Pension, which caused significant concern to older people”

Currently, there is much Government discussion and debate on the future of pensions in Ireland and the fact that successive Governments have kicked the Pension time bomb down the road and of course the “ We share your pain, We are all in this together” However recent discussions on the third tax rate saw the Party of Opposition introduce it a just above their own TD  income level makes you wonder is all their calls for the’ hard pressed middle class’, the  ‘single parents’ and ‘social welfare recipients’ just great PR spin? While the opposition want retirement at 65, the main government parties split their differences and decided on 66 years as the retirement age. But if there is a change of Government what do you think will happen? that’s right the party of opposition will gravitate to the Centre as that’s what keeps you in power and the lap of luxury only an OAP can dream of.

Women have been adversely affected by changes to the pension over the last number of years, and their work as carers has not always been accounted for come retirement. Will the Powers that be conducted a report into establishing gender equality in pensions and valuing caring work.?

The Government’s 2018-2023 Roadmap for Pensions Reform sets out a target of the State Pension being approximately 34/35% of average earnings a week. We have already established that if you only have €295 per week that is the poverty line. However, the state pension is €253. So, we are starting from a deficit of €42 to bring us up to what’s considered the minimum required to stay out of poverty.

Now we come to the Cost of heating our Homes as we see the cost of fuel rise like a space rocket maybe we should wish upon a star for support this winter.

The challenge of tackling climate change is a serious issue, but we must ensure that there is a Just Transition towards a carbon neutral society for older people. In Budget 2021, carbon tax increased from €26 per tonne to €33.50 per tonne. For older people, who are on fixed incomes, changes in the cost of fuel can have a significantly negative impact on their static budgets. Being locked into private transport needs and living in poor BER rated housing can prevent many older people from being able to reduce their carbon usage to lower their costs. A multi-pronged approach must be taken to protect older people on fixed incomes and support them towards transitioning away from carbon dependency.

Under the Programme for Government agreement, carbon tax set to increase by a further €7.50 per tonne in the forthcoming budget. This increase will require further increases in weekly Fuel Allowance and a review of eligibility criteria for receipt thereof. Currently over 500,000 people are in receipt of the State Pension yet only approximately 175,000 are eligible for fuel allowance. As carbon taxes increase, an immediate review of the eligibility criteria is required to ensure that no older people are left struggling financially.

Many older people are living in older homes which are not energy efficient and require fossil fuels to ensure acceptable levels of heating in the home. Retrofitting of energy inefficient homes must be a priority for helping older people escape fossil fuel dependency, reduce their home costs, and help them play their part in tackling climate change. We welcome the Government’s commitment to retrofit 500,000 homes by 2030, through state investment and development of green loan schemes. However, 80% of seniors say that they did not plan to retrofit their homes with 87% stating they had no plan to avail of a loan scheme for retrofitting. This is due to worries about taking on a loan during retirement in order to retrofit their houses

“I need to retrofit my home but it is too expensive to do. I don’t want a loan at my age. A grant would suffice” “Cannot afford to get loans at 70 plus years – it is not feasible”

There is so much we could talk about this week and next week we will look at other areas of concern for our seniors, God be with the days of the 10p on a packet of 20 and 5p on the pint of porter 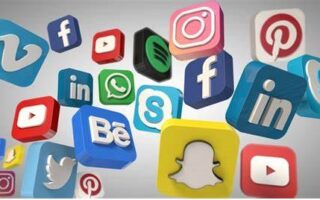