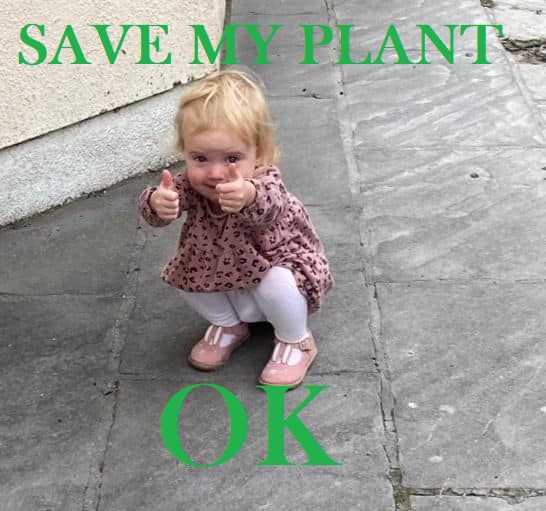 Now with great fanfare and TV and print media worldwide we were told that our world leaders have taken on the battle to save Humanity form Humanity itself! Ironic really.

The event was Cop 26 in Glasgow. The came from all over the world on trains, planes, and automobiles. A Presidential motorcade of at least 20 vehicles was spotted heading into Glasgow as President Biden arrived for COP26 as a military helicopter flew overhead. Boris Johnson went  back to his seat of power in Downing Street from the Cop26 climate conference on a private plane rather than the train after spending two days warning world leaders to reduce their emissions. The British prime minister left himself open to accusations of hypocrisy after urging other countries to do everything possible to pledge lower emissions and warning that they would be judged by their children if they fail to act. You only had to wait till the next day’s paper Boris

So, when we see our ‘Powerful’ leaders with their hands on the wheels of the enormous polluting economies of the world telling us ‘We Must Change Our ways’ are they really telling us ‘You Must Change Your Ways’ in the now to typical ‘Do what I say not what I do’. 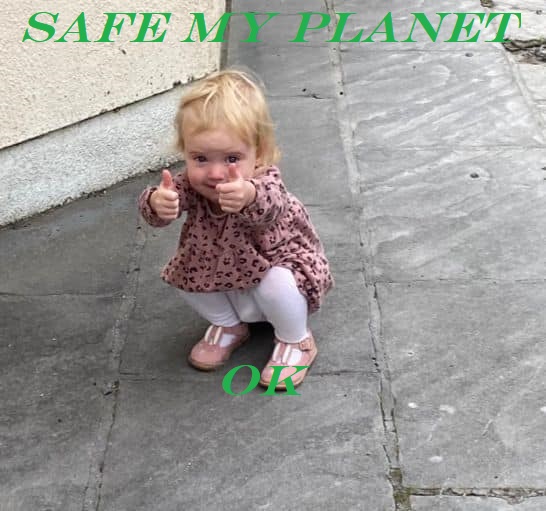 As developing countries agreed to transition away from coal in the 2040s “or as soon as possible thereafter”, in the pledge, in an even bigger sign of hypocrisy, the US- the world’s third-largest coal consumer- was not among a list of signatories to the pledge. Now this is despite the Biden administration’s goal of carbon-free electricity by 2035.  But unfortunately, as Washington’s protracted negotiations over the infrastructure proposals continue, analysts say the Biden administration is avoiding taking a clear stand on coal in Glasgow, to avoid upsetting senators from coal-dependent states. So, what does this really tell us? When it comes to human life saving action or political agenda lifesaving action, saving one’s political skin is more important than saving the Planet. We won’t have to look across the Irish Sea or further afield across the Atlantic to see this in action but the same applies to our Irish politicians. When chickens of the agreements come home to roost, or should we say when the cattle come home to the milking parlour, does anyone disagree that Michael, Leo, and even Eamon, oh and don’t let me forget the Merchants of the Land of Milk and Honey Mary Lou’s army will do the same. We have the leaders agreeing long term goals when their life’s targets are only based on a maximum of 5-year cycle. For some, it’s canvasing for re-election day after they take office!

The only way any targets agreed at Cop 26 or the Paris Accord before will ever be reached is if there is another body of ‘Guardians of the Universe’ police force who have the power to hold the signatures of the accords to account. Now that’s the not the Greta Tintin Eleonora ErnmanThunberg the Swedish environmental activist and her band of eco-friendly warriors. Ms Thunberg is known for challenging world leaders to take immediate action for climate change mitigation. Thunberg initially gained notice for her youth and her straightforward speaking manner, both in public and to political leaders and assemblies, in which she criticises world leaders for their failure to take what she considers sufficient action to address the climate crisis. Unfortunately, “the shove yer climate changes up your Ar&% rendition” and the eco warriors gluing their feet to the major arteries of our city’s infrastructure just turns people off their movement and dilutes their meaningful and important objectives that we all require to be highlighted.

Are these the people we want as role models for our youth? There is a way to get the job done but being disrupted of the lives of the people the claim to represent is not the way. Time for those whose hearts and ambitions are in a correct and important place to change tact and engage in a more meaningful way. To date what have the BLA BLA BLA brigade achieved?

So Cop26 is now confined to history, but with the talking over and the negotiations being agreed a signed its back to reality and let’s be honest, it really should be remembered as COP OUT 26 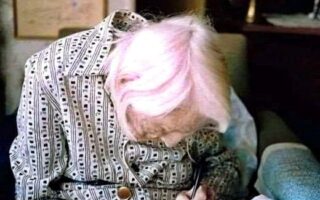 A letter from an elderly woman from a nursing home.