Skip to Content
Home / Twilight / Communities Are Stronger Together 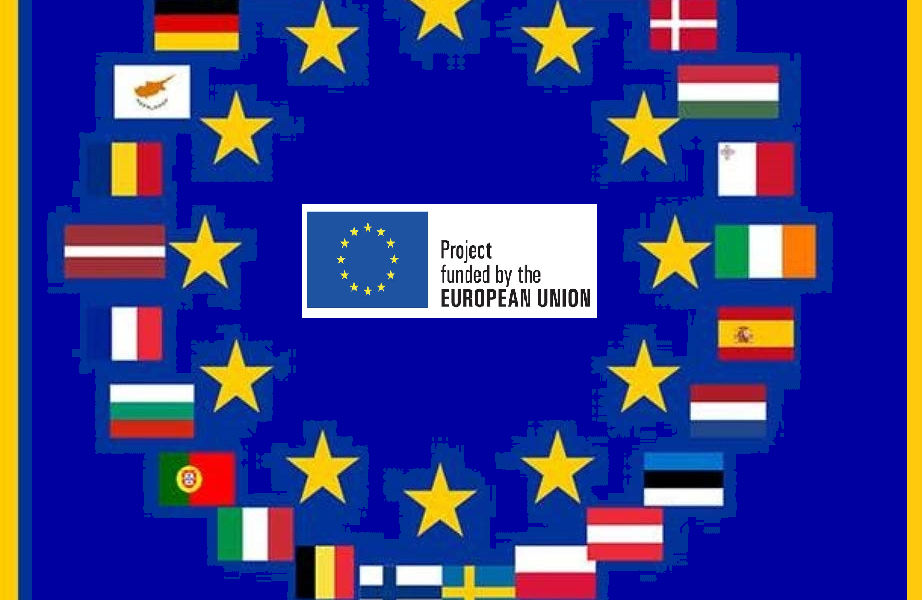 The Moto of the Twilight Community Group is Communities are Stronger Together and this was on show for all to see over St Patrick days festival. The progressive Community group had their partners from right across Europe and beyond in the city for 5 wonderful days to showcase Kilkenny to the world.

The third and final installment of their ‘Stigmatization of Migrants’ Conferences took place on the 16th March in the beautiful setting of one of Kilkenny’s Finest establishments, the Newpark Hotel. The Speakers were selected for their insight into the topic. We heard stories of how people had come through our direct provision process as they recalled their lived experiences both good and bad.

The Members of the Twilight International Cultural House speakers include Mr Livui Iftime representing the Romanian Community. Followed by the Michael Ibrahim who told his experiences and how he came through our direct provision sector to be happily married, settled in Kilkenny and now he is an important component in the Twilight Family. Michaël is one of the leaders in the Twilight Youth Inclusion Group. This new initiative by the Group is expanding week on week with the drive of Mikolaj Lensniak. Mikolaj spoke of his pride for the TYI and he sees it as an avenue where all the youth of Kilkenny City can come to meet, interact with all nationalities and fulfill one’s dreams and aspirations. TYI meet every Saturday at the Twilight International Cultural House.

KTCM’s Helena Power captured the audience attention with her fact-based insights in to one of Irelands oldest communities The Traveller Community. Her display of photographs and historical artifacts complimented by her speech became one of the highlights of the day

Stephanie McDermott H.DipMA  lectures in the field of Equality, Citizenship, Rights and Activism, and is one of the co-founders of Rohingya Action Ireland spoke about Hate Speech and in more ways then one educated the Irish community present showing that some of our communities are not of ‘Cead Mile failte variety

Our local community Garda Andy Neil took the micro phone and looked a natural entertainer, if ever he decides to hang up the blue cap and uniform a place on the Guest Speakers Circuit is very much an option as he got the facts of the matter across in a very entertaining and light humoured manner

The afternoon saw a regular to the Twilight Conferences in Marta Worbleska from the Municipal District of Malbork one of Kilkenny’s most vibrant Twinning spoke about the harrowing refugee crises now upon us in the Ukraine. Over 1.5 million women and children are now crossing into Poland. The way people have reacted to this crisis has be tremendous, but it is also somewhat overwhelming, for the Countries that borders the nation under siege from the Russian Forces.

Also present were representatives from many of the Embassies that the Twilight work with on regular basis. Ms Iona Raiciu , Diplomatic Counsellor of Romania was joined by  Mr Igor MOLDOVAN Adviser and Mr. Pavel JALBA Secretary I, Consul from the Moldavian embassy and  regular to the Twilight  Conferences  HE Lahcen Mahraoui Morocann Ambassador to Ireland.  This year saw The Turkish embassy send a representative to the Marble city Tezcan Kadıoğlu, first secretary to the Ambassador

With representatives from both near and far was an opportunity lost by absence of our Kilkenny Local Authority’s executive to engage with those countries on the boarders of Ukraine? Discuss the refuge crisis and Kilkenny’s response? Possibly,

The Mayor Andrew McGuiness was present to open the Conference and Deputy John McGuiness attended for the morning session. John spoke eloquently and showed great knowledge and supports the Twilight ethos and sees the progress it has made and will continue to make in the years to come

Dr. Amanullah De Sondy is Senior Lecturer in Contemporary Islam at University College Cork, Ireland took to the stage a spoke passionately about religion and its importance in a society which is becoming more diverse year on year.  Amanullah is currently working on book projects relating to themes on contemporary and historical Islam and Muslim and will be a book destined for the Twilight Intercultural Library Collect

Two ladies made the journey to Ireland from America to talk to us about the moral obligations we have to those have less and are struggling to find a new home, like refuges. And what a timely subject it turned out to be. Denise Bowen Associate Professor Emerita Western Michigan University and colleague Maureen Mickus , PhD, MSG Professor.

Our local media were represented and interviews will be broadcast on both KCLR 96 FM and CKR. Twilight’s Studio TEN were present and all of the Speakers were interviewed separately for their you tube channel and website and will be available over the next few days for those who may have missed the event

Chairperson / CEO of the Twilight Community Group Mr. Murty Brennan brought down the curtain on the Stigmatisation of Migrant Journey supported by the European Union. Thanking everyone who was present and to the strong Twilight Family who all contributed to this conference and the festival in General. 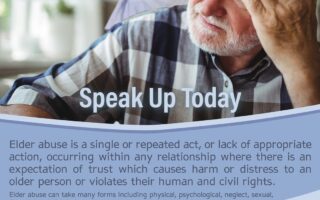