Connect the world is one of the Twilights groups community based programmes. This programme promotes the integration of communities across Europe based on the “Sector of Interest”  in the groups Networking Protocols. In May of 2017 the CBS primary School choir made the trip to the wonderful City of Malbork Poland where they were guests of the Malbork city council as part of the Twilights connect the World Programme.

This was a great successful trip where the Kilkenny Schools Choir performed at a number of events including the final signing of the “Twinning agreement” between Kilkenny City Ireland and Malbork Poland. Present at this ceremony was , Mayor Patrick O’Neill Kilkenny and Mayor Marek Charzewski of Malbork and the Irish Ambassador to Poland Mr Gerald Keown to mention but a few of the dignitaries attending the historic event as Kilkenny became the first city to twin with a Polish City. This process began on April27th 2015.

Getting better every Day 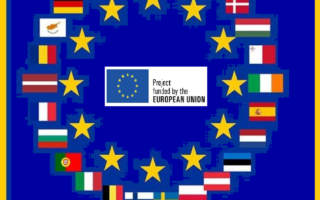 Communities Are Stronger Together 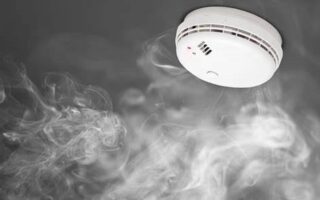