On Friday Jan  12th 2018  his Excellency Lahcen Mahraoui met with delegates of the Twilight Group to discuss the possibility of developing connections and networking between the Group’s Associate Consultants and the Kingdom of Morocco. The ambassador’s visit was of the result of a great relationship and friendship that both he a former Mayor of Kilkenny Mr Patrick O Neill have developed over the past year . Both Pat and the Ambassador are very interested in developing strong relationship between the Kingdom and Kilkenny City,
Morocco is now the 4 th largest economy in Africa.

On his visit Pat organized time with Kilkenny’s top businessman Mr Terry Clune, Members of the County Council, and Connolly’s Red Mills who export into Morocco.
The Twilight Group delegation of General Manager Murty Brennan, Community Development Office Mr Frank Cody , overseas Development officer Philip Brennan and Associate Consultants Emmanuel Morgan and Syed Mustafis Rahman held a two hour meeting in the Pembroke Hotel and discussed a number of topics including ,Tourism, Twinnings, Networking, Education and inter culturally projects.
Both the Group and the Ambassador were very pleased with what was discussed and a number of items that are now open for development in 2018 and beyond. 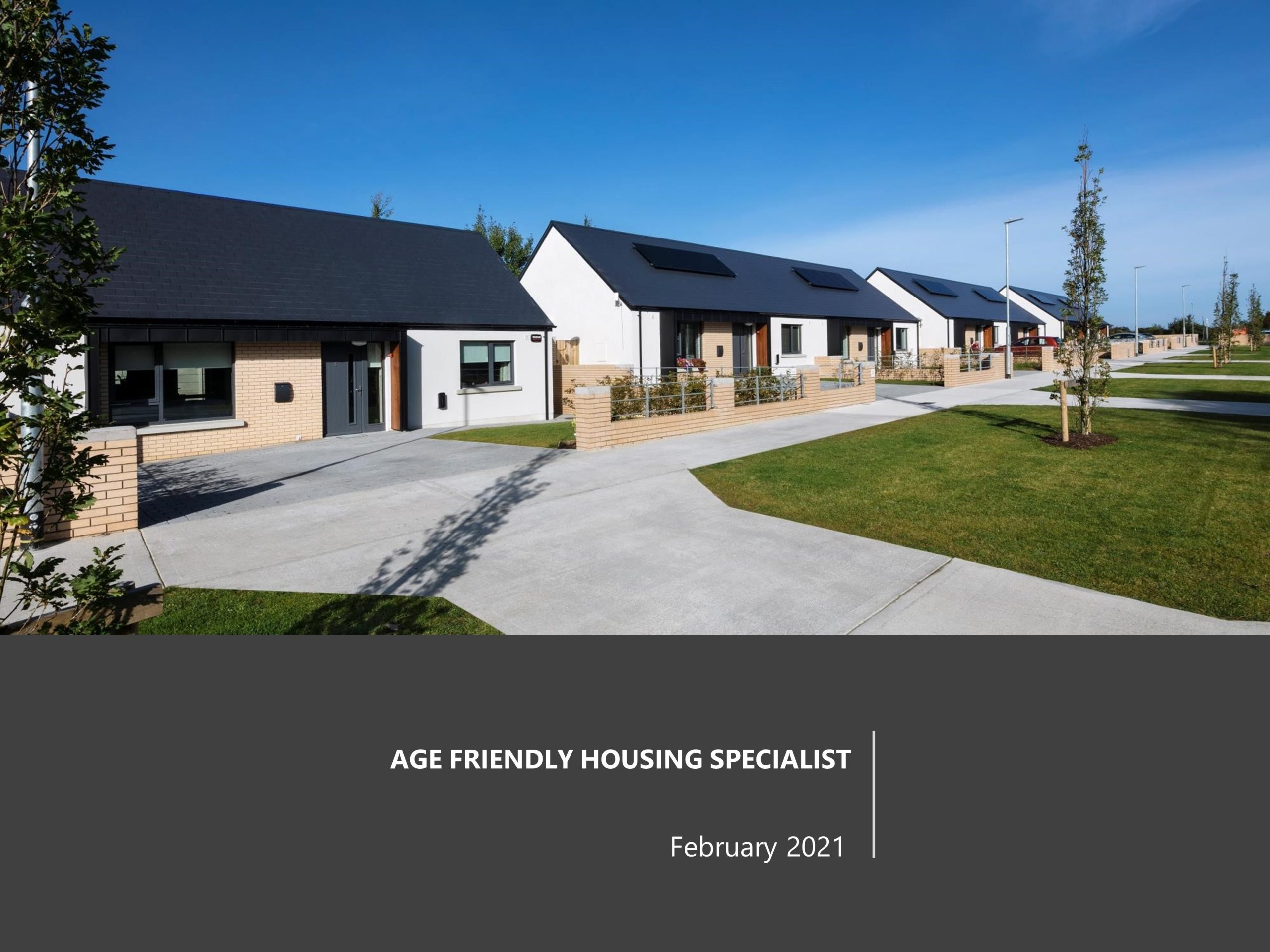 HOUSING OPTIONS FOR OUR AGEING POPULATION