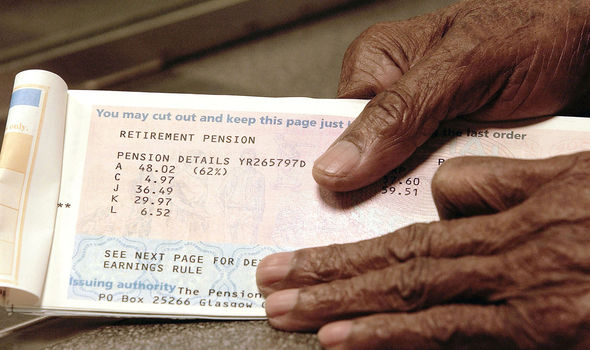 It appears the much-mooted €5 increase to the State pension has been ruled out of next month’s Budget in favour of social welfare hikes for working-aged people, according to a report in the Irish Independent today.

A pension hike has long been on the cards with government parties keen to add some element of positivity to an otherwise deficit-chasing budget this year.

According to, senior officials at the Department of Social Protection have analysed the potential pension hike and decided it would make little difference. That may be true if you are not relying on the state pension to survive of €248.

Age Action’s Head of Advocacy and Communications, Celine Clarke, called on the Government to recognise that the level of the State Pension has fallen further behind the benchmark level of 34% of average earnings, and both poverty and deprivation are higher in the latest figures than they were in 2017. As of the beginning of 2021, the full contributory State Pension of €248.30 is only 28.9% of average earnings, a full €43.84 below the target level. Age Action has called for a €15 increase in the State Pension in Budget 2022, as part of a three-year plan to raise the pension to 34% of average earnings. All linked and supplementary payments also need to rise in line with this core payment.

And to add insult to injury, they suggest in Tax Strategy Papers that retired people are among the least at risk of poverty. Well, I’d say! ask anyone on the State pension to see if they agree.

Let’s be fair and when it comes to our senior members of society, we must ensure they never have to worry about heating, about electricity etc and have the basis comforts of life they deserve and decent pension. We can’t have the glaring difference between those who have and those who do not. Oddly enough where our state pension is just 28.9% and should be 34% of the average earnings ,while a TD’s pension is €46,336 which is 100% of the average earnings

In a recent study received by the Twilight Community Group we were horrified to learn that 2/3 of women over 75 years of age live in poverty. Now that means, lack of heat, damp walls, floorboards that need replacing even old single glazed windows. When it comes to Ireland, we are 27th in EU Poverty league just above Greece.

The Budget will see increases in fuel with the Carbon tax, therefore less for the heat our homes. I can tell you it is not a myth that seniors boil a kettle and use a flask to save ESB, put on an extra Jumper to stay warm and go to bed earlier

Stop fooling around with calculators. Remember the ‘Grey Voters’ are the ones who sacrificed everything so their children and grandchildren could get wonderful education. And the same ministers will tell the world about how great young adults are educated! But won’t give a fiver to say thank you for the service you gave to the Country 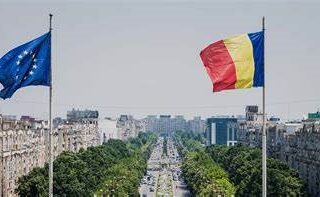 The day when Romania is beautiful, loved and respected. 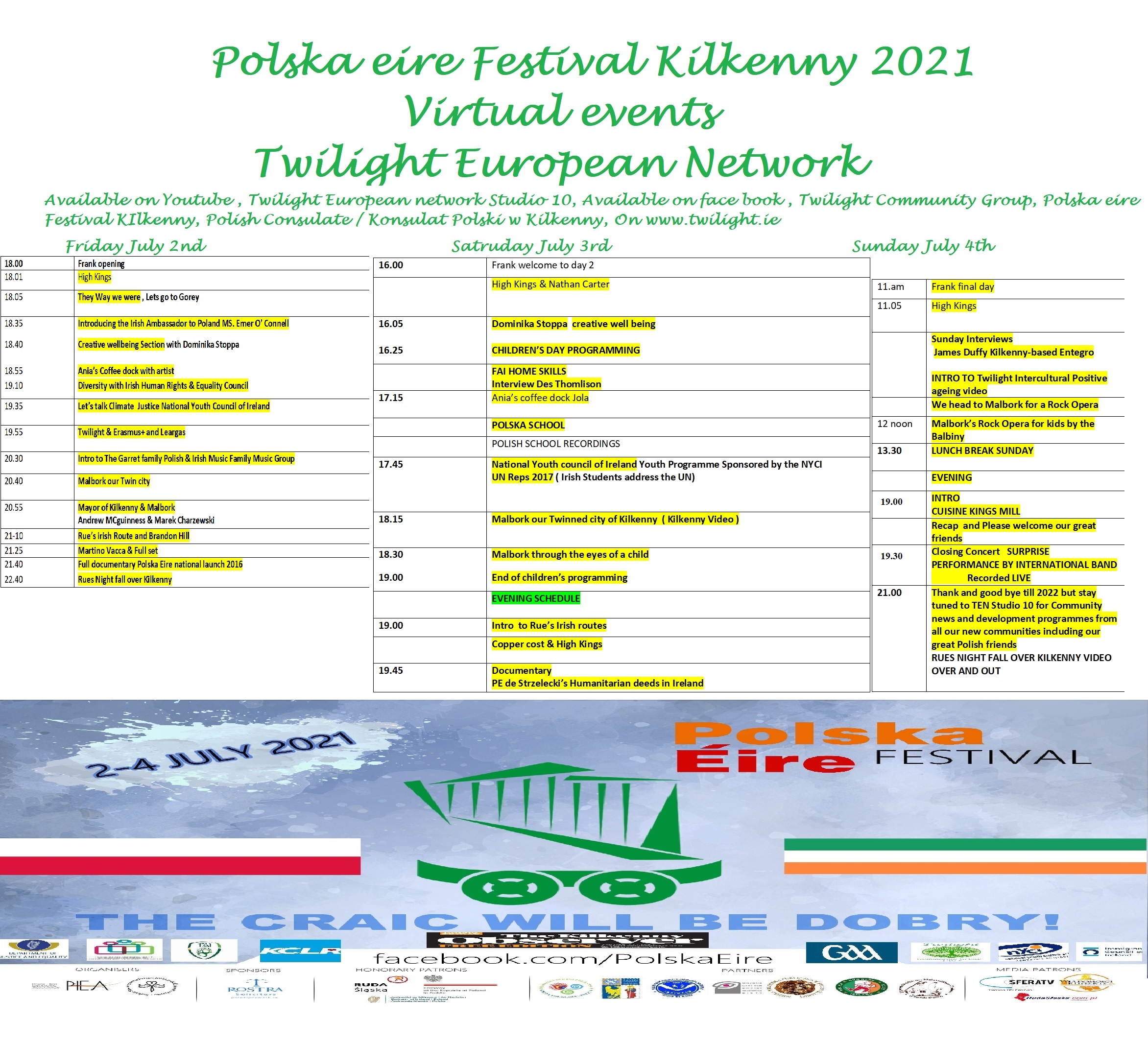