It was great weekend for Philip Brennan Overseas Development officer and Ania Adamowska European consultant as both Philip and Ania travelled to Krakow to finalise the Transnational Co Operation Project  between Twilight Group and Blisko krakowa  . The duo met with the head of Blisko  Mr Bartosz Kożuch  during their visit from November 11th to 13th.

Philip Brennan was recruited for the Group to over see the groups expansion plans into 2018. Philip is a local Business Person with holdings in  Bosco’s café in the Watergate Theatre and the Burger Box which is part of the Brewery corner Parliament Street. Plans for 2018 is to set up agreements with our French Counterparts whom both were back from Poland in time to go to the French embassy and then organise their stay in Kilkenny. The group received request from Lithuania through the Embassy and also Romania  to set up programmes of community co operation and development.

The trip to Krakow  was a tremendous  as both groups have bow agreed to take the project to next step which part of will see  Community Group Leaders travel to Warsaw where they will hold a workshop in the Irish embassy with representatives from Kilkenny , Krakow , Malbork and Siemacha   youth and young adults organisation. 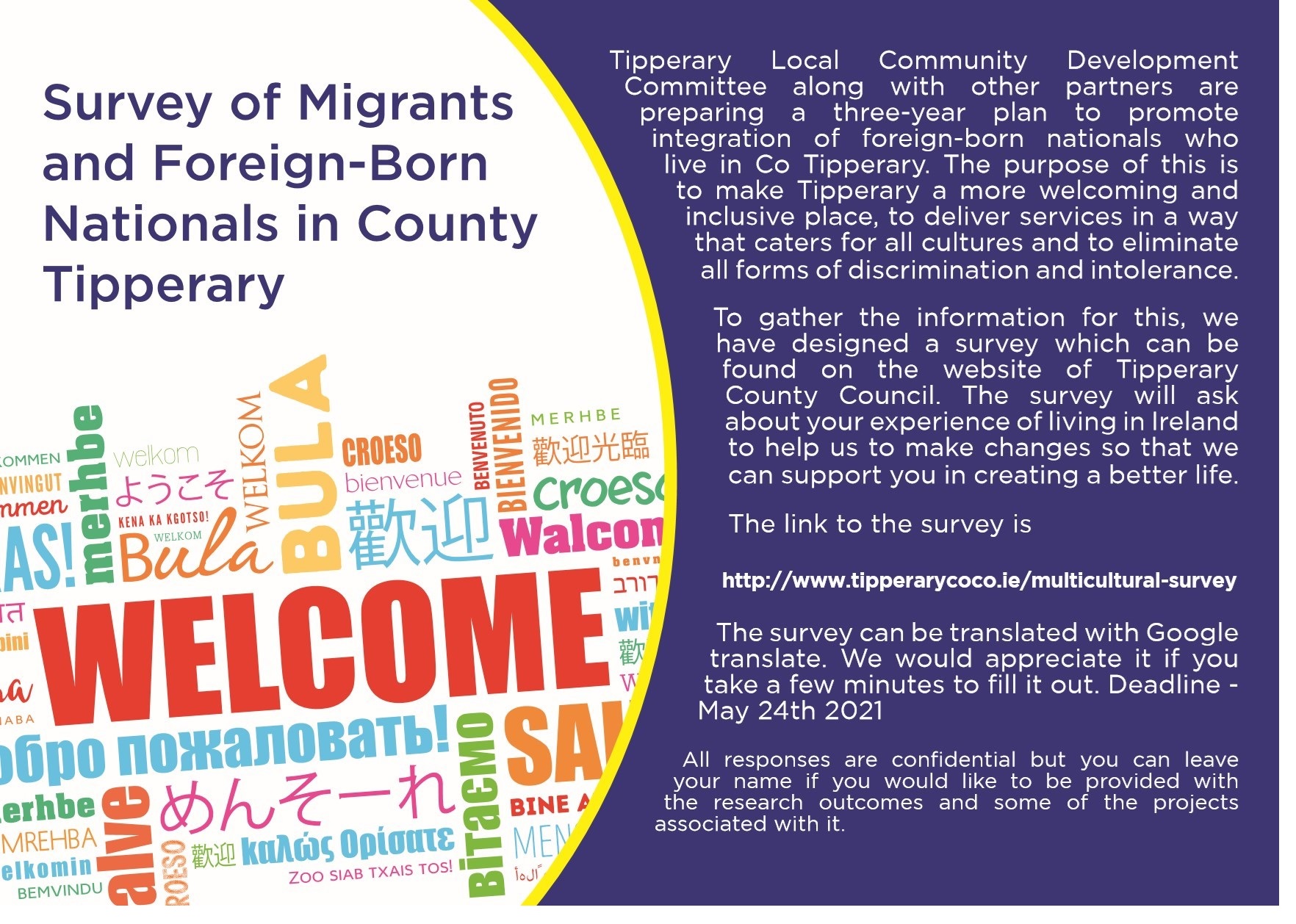 Getting better every Day 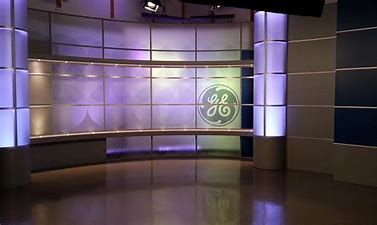 Could You be Our Programme Presenter?